I'm not into girls Perry

Either that's a typo, or you're referring to me. It rained at a Pokemon photoshoot last year, and everyone blamed me for using Rain Dance. I blamed the Kyogre plushie one of the Aqua grunts had.

Not a related image, but this is what happened: 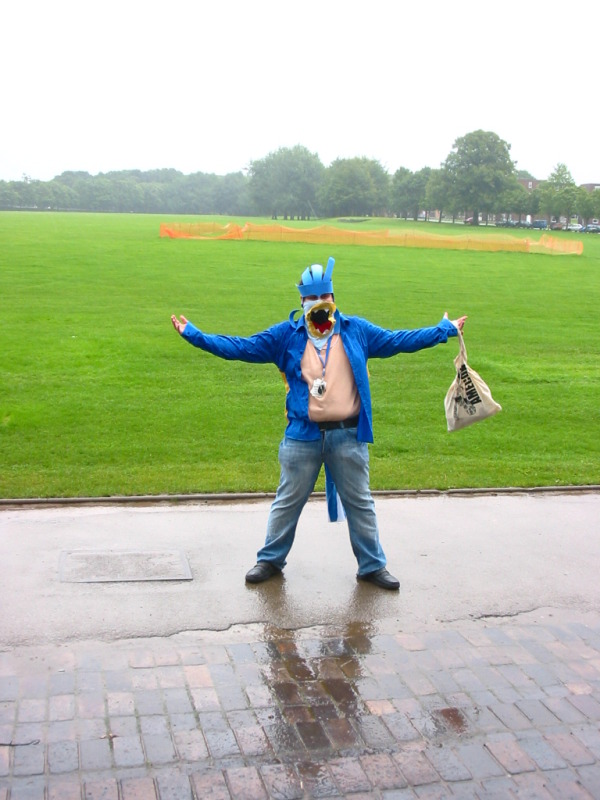 Anyways, back on topic. I've been a real Morrigan craze lately (the succubus chick from Darkstalkers and Marvel Vs Capcom, if you didn't know). I have a playmat for card games with her on it (as seen below), but not sure wether to keep it nice or start using it instead of my Street Fighter one. Ah, screw it. Morrigan it is!

I'm not into girls Perry

Awww, thanks, Snake. *curls up shyly*

*blows dust off the shipping wall*

DOTH THOU KNOW WHAT HORRORS YE HAVE UNLEASHED?

I win the shipping wall.

Buckets can't even handle me.

I was a Pimp like you once, then I took an arrow to the knee.

My cousin is out fighting dragons! Me? I'm stuck on guard duty.

I actually had a guard say that not 5 seconds after him fighting a dragon with me. I have the hugest crush on

The first game crush I have had in quite awhile. Taiga from the new Digimon World game for the PSP.

I blame the Medic.

stop being so attractive.

On another note, this guy: 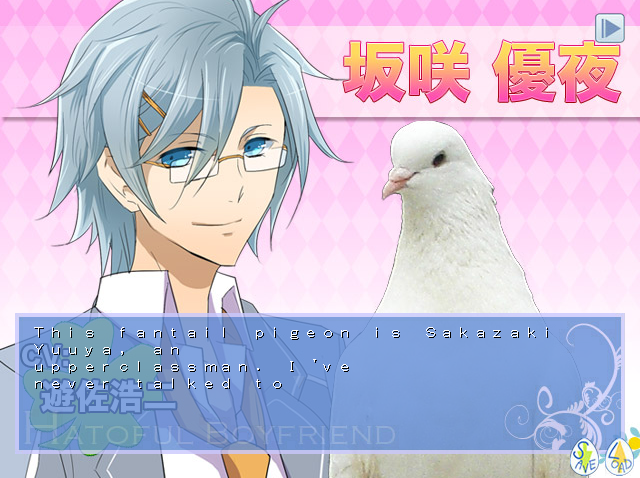 Played Skullgirls for the first time today. And I've taken a distinct liking to Valentine.

Mitsuru's (Persona 3) social link actually has a really fun conclusion. It's just a shame it's almost impossible to complete on the first playtrough. She's sharp and clever but has actually seen very little of the world, having occupied most of her life training to fight shadows, and she's supposed to agree to an arranged marriage for the sake of her company. Take a guess on how it ends. Yes she's a robot, yes she goes trough the classic what is love arc (though with a twist). Doesn't matter, Aigis (Persona 3) pretty cute. You actually first meet her when trying to pick up chicks with the other male characters which goes so incredibly bad for everyone involved that its hard not to laugh. 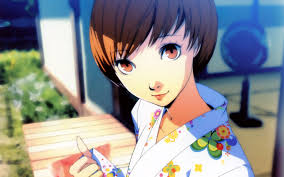 I am actually kinda surprised that my favorite love interest in Persona 4 was Chie considering she's easily the most ordinary. She's with you from the beginning (though gets her persona later then Yosuke), she's goofy, she's funny and actually really loyal and protective to a fault as you find out trough her social link.

Chie will now DIE FOR YOU.

SonGopaul wrote:Played Skullgirls for the first time today. And I've taken a distinct liking to Valentine.