Relmitos wrote:Bah, I keep forgetting to post this when I update you. If you can change the opener's text, you should definitely put "It's always a fuckin bowser!", just for flavor. l

Lol no worry. I will be putting in a lot of things I think you will find nice. 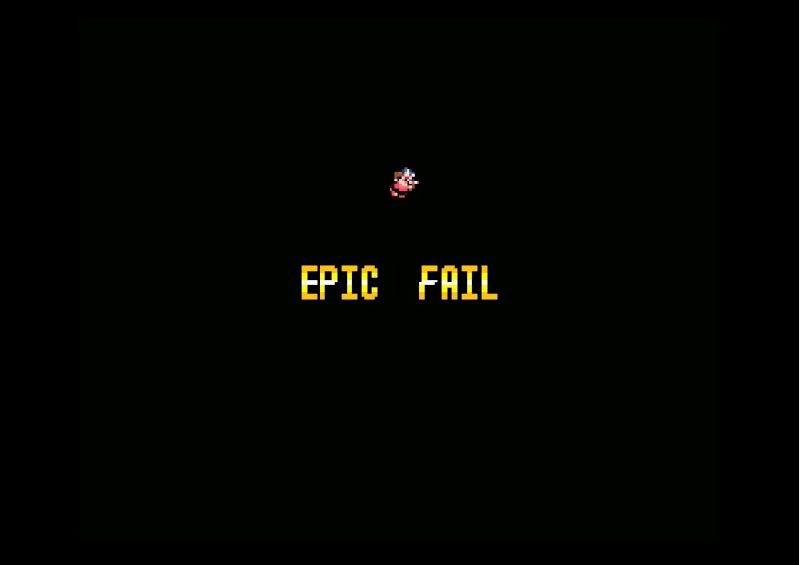 combination of 2 patches
This means that I am 3/4 ready to start working on your level Raya.

But since I am just SO exited for that level.

Spoiler:
Your level is going to be shooting zombie goombas and koopas with bullet bills and you need to get more ammo instead of being able to shoot a unlimited amount. I am also thinking of putting in a health bar as well. And all I need to do now is make a good graphic of a zombie koopa and goomba.

But since I have been focusing more on stuff like this I have not made much progress with the levels with only getting the very start of fortress 1 started. I am not going to be sending out the next demo for a bit. just until I get 2 more levels done. And don't worry about it being to hard. I will be giving you guys the more easy version.

Viero wrote:
This means that I am 3/4 ready to start working on your level Raya.

But since I am just SO exited for that level.

Spoiler:
Your level is going to be shooting zombie goombas and koopas with bullet bills and you need to get more ammo instead of being able to shoot a unlimited amount. I am also thinking of putting in a health bar as well. And all I need to do now is make a good graphic of a zombie koopa and goomba.

Ahaha, I love it

Look forward to playing it!

shameless bump lest we forget.

It is about tine to take this out of inactivity for me.

Yes this was after inactivity but I am getting back into it now.

World one is almost fully done.
Working on Custom bosses while editing the normal ones.
Confirmed 3rd saga of the hack. Avalancheia.
zombie goombas and zombie koopas are complete.
Level ideas are coming a long well.
Learning more about Hex editing.

suspended in limbo and hit the ground fucking running. <3 this forum.

td260 wrote:suspended in limbo and hit the ground fucking running. <3 this forum.

Anyway. I have now added a good way to make it so I do not have to worry about levels and patches. While forcing it to go in order. I will simply make 3 different hacks each its own saga and put a password on the other 2 so it feels more like a story instead of having people ski around. (It will be 1 whole story. But just for you guys I will probably give you the code to the TWBB saga if you happen to ask.

Psh, do it the manly way, beat the hard mode in order!

What? No mentok on any levels? I am disappoint.

This was started when it seemed like you would be long gone and not coming back. Don't worry though. I could always fit you in.

Viero wrote:This was started when it seemed like you would be long gone and not coming back. Don't worry though. I could always fit you in.

I'm pretty pumped for this.

Last time, playing your hack encouraged me to finish my own, too, so hopefully that happens again (since I can't quite muster up the will to dig through my old computer files and find it).

Alright. One more level before world one is complete. I am going to wait until world 2 is over to put out the next release. And I am going to be switching up the current levels. So in later releases the levels you have played before are either going to be moved or taken out entirely for a later world.

@Omicron. I am glad I am making you want to continue to work on your hack.

I would love to see it when it is done.

The names of the people in () are names that determind the themes in most of them. IE Fallen Angel - religion - cult, death - Death. And same for the actual Koopaling such as the demented koopa Iggy and Ludwig using music mind control. 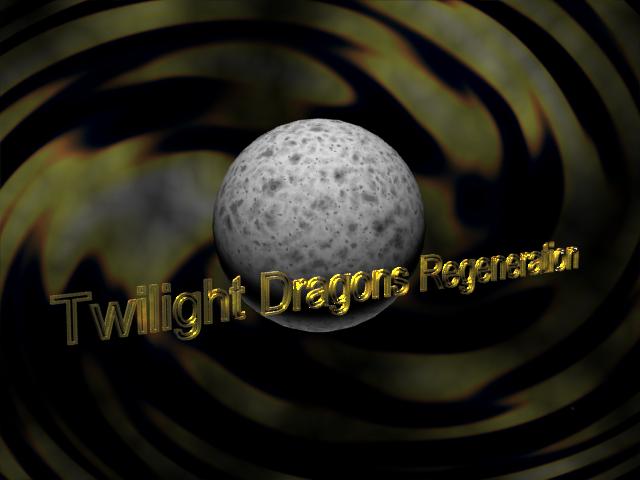 This is one possible logo for the game. I have some more ideas that i will be putting up once they are done.

I been kinda in the same boat with Q with the fire emblem hack. But once I get done with Suicides and my D&D game I will work on it and hopefully get the next demo out soon.

Finally! I can not tell you how difficult making the overworld was. Not to mention me having to remake the overworld which waisted a day. Working with it is a pain in my ass. Though I love making the levels. This is just a demo but I really wanted to get this out after such a long time. I will work on Warchamps level as his is easy to do yet would be fun to make and hopefully play. With some nice custom blocks I have in mind to use.

Unfortinutly due to a mixx up the story is not in there and some levels names are not fitting. But I am just to tired to do anything else today.

I know all the problems with it. Though it is 100% possible. And I must say. I seem to be really good at putting things in the most evil spots just by judging it. Mainly the start of the fortress and the castle. Though one thing. When you get to the pipe in the castle. You are at the end.

EDIT: I will be putting up the more easy version tomorrow as well if you want to play that. I will fix everything that is wrong with world one in later updates.


EDIT: Now that I've played it, just a few things of note. Path of the Tower, worked perfectly and I beat it without to many problems (kinda because I remembered what I was doing from last time) but I did run into a couple. Just to see what would happen, when I got to the tower, I jumped past those 2 star blocks that end the stage and landed on the other side of the tower. Apparently I managed to press up because it made that entering a door noise, and I started doing the bonus where you try to match the symbols. However, when it ended and it gave me my 1-ups, the bonus didn't end. I had to run out of time to exit, which cost me a life and what not. That was kind of odd. Now the big one, um, it wouldn't let me move on to the stage after the Speedy Trial. It was lit up and I could see the little "there's a stage here" symbol, but Mario wouldn't move toward it, and I tried pressing the D-pad in every direction to no avail.

Sorry about that. I had uploaded the wrong one.

This is the real one.

Good news everyone, school is almost over. Which means that I can put that time from school into this again. And I have gotten people saying easy mode is still to hard. So I will be putting up a more easy version yet again. And maybe some changes.

water that can turn into lava: check

Have a ton more blocks to add: check

Blocks being fun to make levels around: check

Trying to mix things up each level. The way it is going right now that will not be a problem.

This is indeed fun for me and hopefully for you guys as well.

Sorry guys that it has been taking so long. Been distracted by some other stuff. "(Mafia, 3D, piano, stuff like that) And I had some problems with the hack itself.

I am devoting all my time now to the hack.

God damn trying to find music for this was a bitch. I could not download anything I wanted that I found so I settled for this. Most of you should know what it is. I think it is quite fitting.

So to make this get done faster, I finally put myself on a schedule.

The explanation for what TD vs AE is will appear in the Rocks Fall, Everyone Dies thread in a bit.

The problem that I have run into for Super Smash Animation is that the characters are all very well known. Which means I need to get everything spot on. 20 or so characters, with texturing and all that other stuff. For one person? Ya, I put up WAY more than what I can handle, which is why I am holding off/prioritizing some projects over another.