Yes. That is why I said at least you got one.

maybe you got one, but it was the one too horrible to post?

we didnt have any Viero, but if I were to make one up right now, I'd make Viero the spitter......suit for yourself what you do what it.

can you at least tell us who it was?

no, now lets forget about it and see what the BLU team posted.

Wait, who's the spectater? (I've never played any of those games, but I know about the whole Cake is a lie thing)

The spectator isn't really a character per se. When selecting team your choices are RED, BLU or Spectator which is pretty much exactly what it sounds like. You don't play you just watch the people who are.

TF2:
Scout: Minby, basically Viero's reasons, he's the only guy known to run and be fast and all that. Plus he's a fast talking, North-Easterner.
Heavy: Perry, he's freaking HUGE at 6'9" and eats lots of sadviches
Pyro: Raya, with her role playing a Phoenix. (Credit to Viero)
Sniper: Weldar. Badass Australian.
Spy: Fobby The Name snatcher, need I say more?
Demoman: JGH, he's probably far ahead of anyone else here for drunkposting. (Credit to Surge)
Soldier: Smash since he fires guns and strikes me as the most outwardly patriotic.(Credit to Surge)
Medic: Feddy. who else can speak de german ja?
Engineer: TD, like Viero said, he builds robots, who fits it better?


Portal: GLaDOS is the various mods, Fobby is Shell, and Poochy is the cake. (idk, this one is hard)
L4D: 4 original mods are the survivors, with forum trolls as the infected (fobbs, poochy, matti, maybe even snake for teh lulz)

but here's some pretty pictures to make it all better!

Weldar wrote:The spectator isn't really a character per se. When selecting team your choices are RED, BLU or Spectator which is pretty much exactly what it sounds like. You don't play you just watch the people who are.

did the rest of the RED team vote on all the roles?

Nah, we kinda just posted what we felt like.

We be chill, bro.

Ahhh. And i'm surprised Snake hasn't bitched at me yet since i was "banned" from this thread when i was voted out.

hudsonboy111 wrote:Ahhh. And i'm surprised Snake hasn't bitched at me yet since i was "banned" from this thread when i was voted out.

I was killed a while ago, since I was either away or useless. Oh well. I'm still here.

I don;t care if you chill. Just don't help your team out in challenges. Next challenge goes up tomorrow, btw.

Okay, coool. This was actually very interesting when i was playing. Kudos snake

SnakeInABox wrote:I don;t care if you chill. Just don't help your team out in challenges. Next challenge goes up tomorrow, btw.

I didn't forget. I have been working on it

You have 6... Well, 7 screenshots from TWBB. Tell me what episode and where in that episode each Screenshot is from.

Oh and the other one that isnt labeled is 8.

You don't have to be time specific, but if one team says "Thats from when Fox dies" and another team says "That's episode 10, at 9:54" I give the point to the specific team.

You have until Sunday at 10. 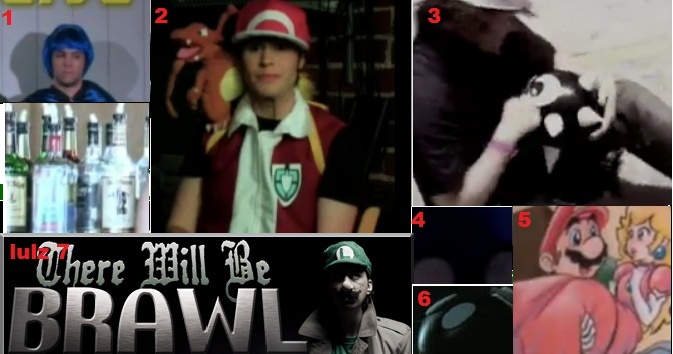 Also, next time, everyone needs to vote.

TIE BREAKER FIRST ONE TO TELL ME WHEN AND WHERE WINS 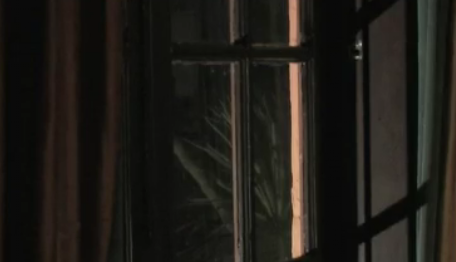 Other team, vote a bitch off. Send me teh votes.